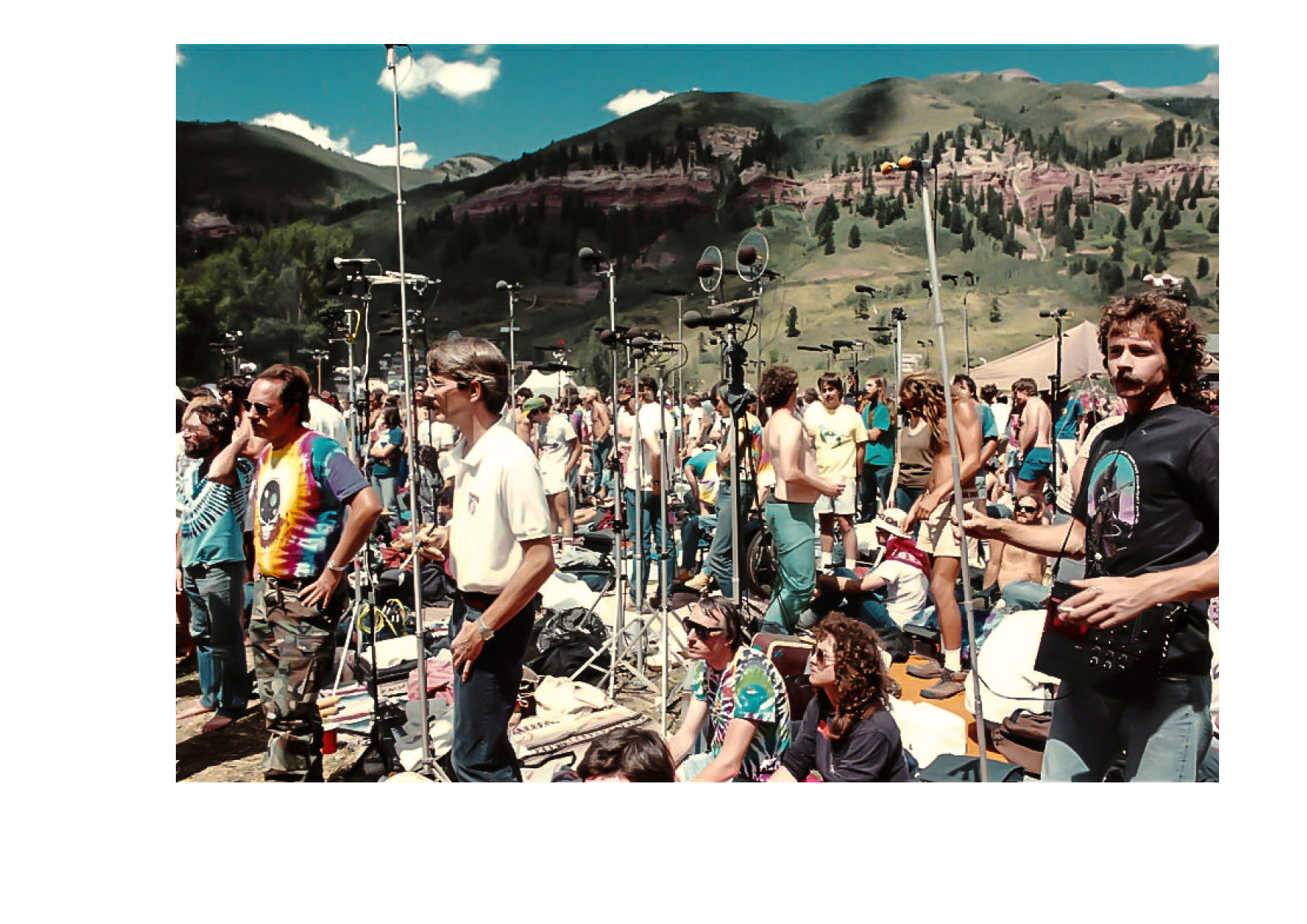 The jam band The Grateful Dead were followed around the United States by a legion of die-hard fans, proclaiming themselves “Deadheads”. Cheaply available cassette recorders allowed them to tape concerts and then share recordings amongst each other. Thinking of this, I’m reminded of John Cage’s motto: “Everything you do is music, and everywhere is the best seat.” Each position in the audience produces a slightly different recording, and this multiplicity of form connects the audience not only with the music, but with each other.

There are files in the library that are of the same text, but they have travelled different paths to get there, accumulating difference through methods such as annotation and material transformation. And so, they have different materialities, lending weight to the argument that a text is not identical with itself; that there is no such thing as a unique, singular, original “work”, but instead many different versions of texts, born through the accidents of their creation.

Image: “Deadheads” in the taper section of a Grateful Dead concert, 1972