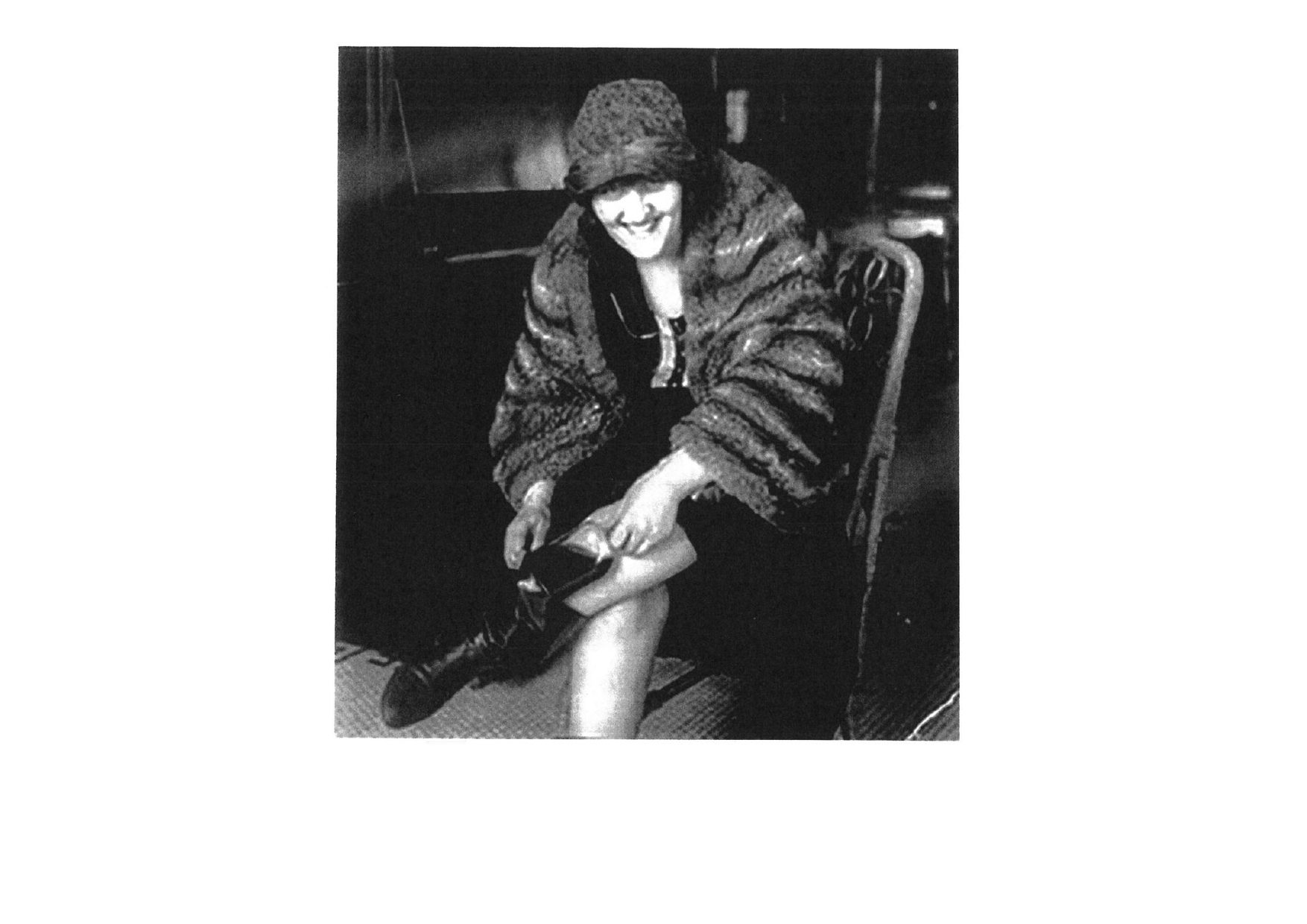 Most people think of bootlegs as cheap knock-off products that masquerade as the real deal: bootleg cigarettes, designer-label clothes, not-quite-right imitations of Disney products, and the like. Bootlegging began during the prohibition era in the United States, with the practice of illegally distilling and distributing alcoholic beverages, often literally concealed in the leg of a boot while being transported. Run an image search on the keyword “bootleg” and you’ll probably see all sorts of suspicious-looking products. But the way I want to speak of bootlegging is as a social act, a homage, and one that creates and celebrates a multiplicity of form. I’m referring in particular to the vibrant culture of music sharing in the 1970s that followed portable cassette tape recorders entering the market. These allowed fans to cheaply record live performances and share these recordings – also known as bootlegs.

Image: A Prohibition-era “bootlegger” concealing a flask of an illegally distributed alcoholic beverage in the leg of a boot