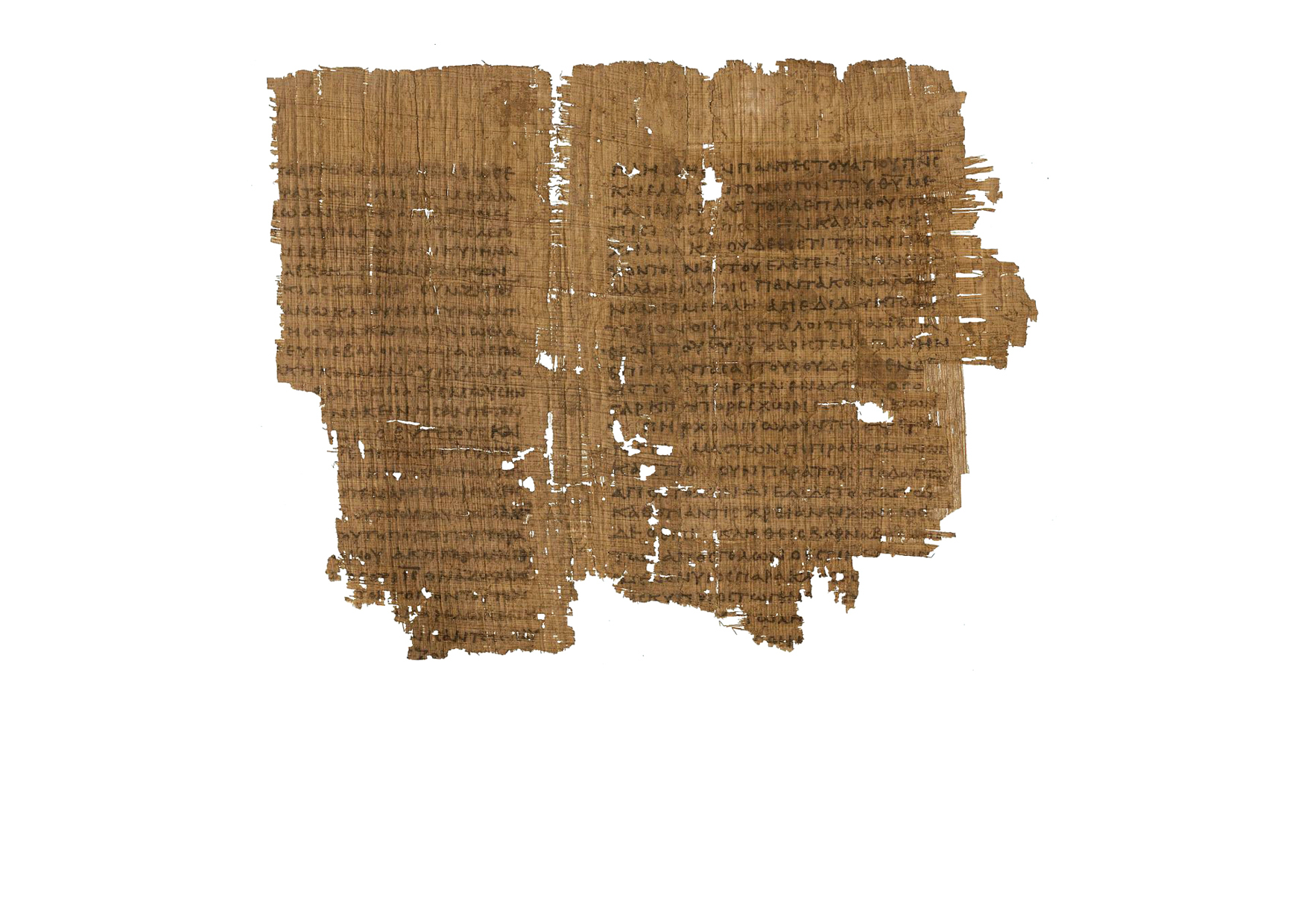 Historically, the word “text” comes from the Proto-Indo-European word teks-, meaning “to weave, to fabricate, to make; make wicker or wattle framework”. The written word is a text, and so is a conversation; both represent the exchange of shared concepts woven into the fabric of communication. There is also an exchange between written and spoken texts; discussions which influence writing, and writing which sparks conversations.

The digital library creates texts through its catalogue, where the metadata for each entry comprises a paratext1 that not only adds meaning to the core text, but also influences how a reader will discover it in the collection by fields such as tags and description. Metadata which is downloaded and entered automatically comes from online commercial sources has a particular promotional tone. Those who write metadata should do so subjectively; descriptions based on personal significance represent the text and the readers, equivalently.

The library is sustained through producing texts.

Image: Papyrus, an early writing surface made from woven reeds