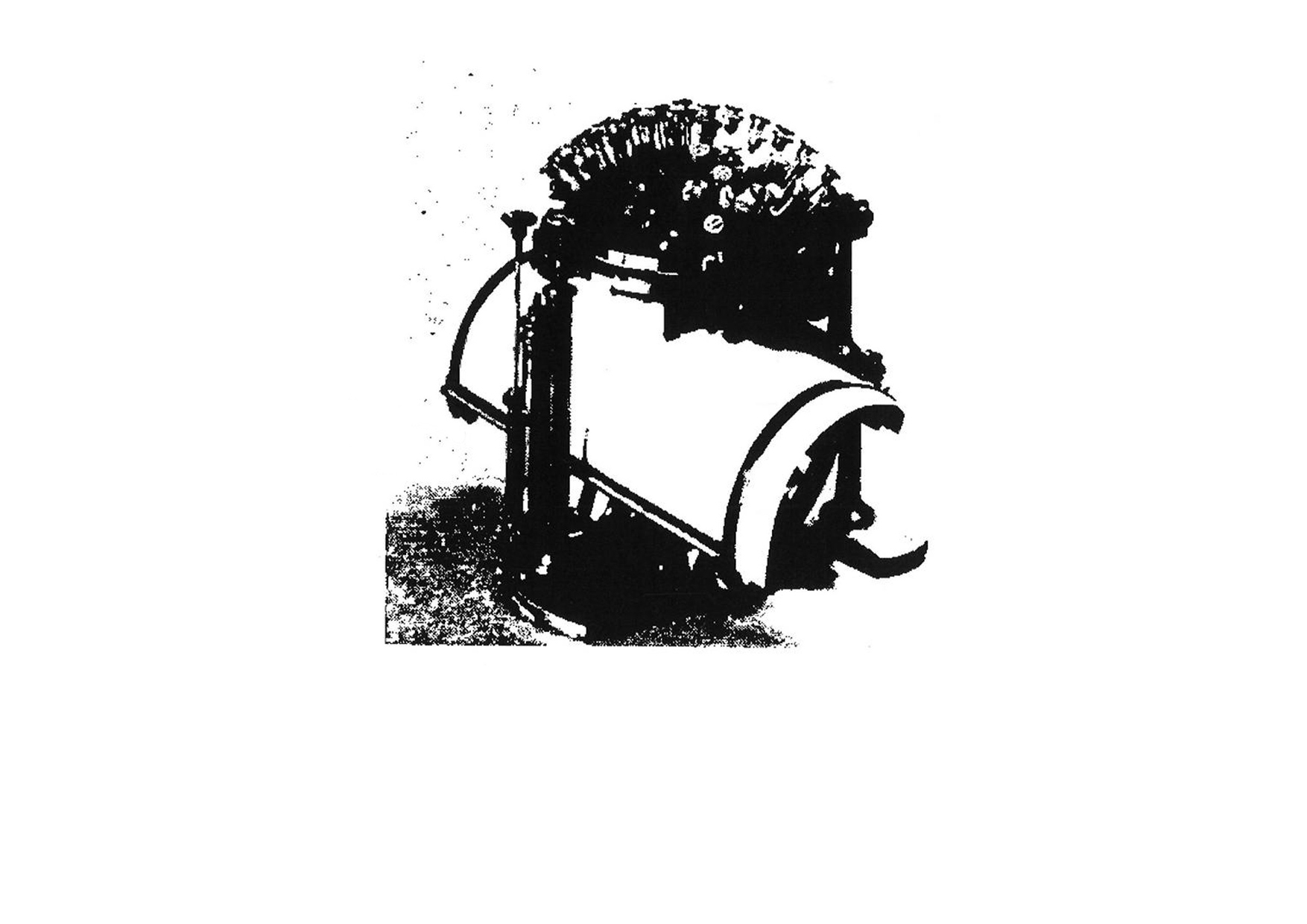 It wasn’t handwriting that drove forward the technology of writing into the modern era, but type. Moveable type expanded the publishing capabilities of text – from a one-to-one, to a one-to-many, model. In the late 19th century, hot-typesetting machines melted pieces of aluminium and cast them into type, in order to be re-used and repeated. Input for these machines was often entered on a keyboard, which produced a perforated paper tape, a common early data storage medium. A distinguishing feature of these early typesetting machines was the ability to iterate processes by storing information in a reusable format.

For the keyboard, iteration operates at another level, the keys. The keyboard has its roots in moveable type, which produced “typing”, or using a discrete set of components that could be rearranged in infinite combinations. From iteration comes automation; “typewriters”, which emerged onto the market around the same time as the phonograph, were often advertised as a product that enabled “automatic writing”.