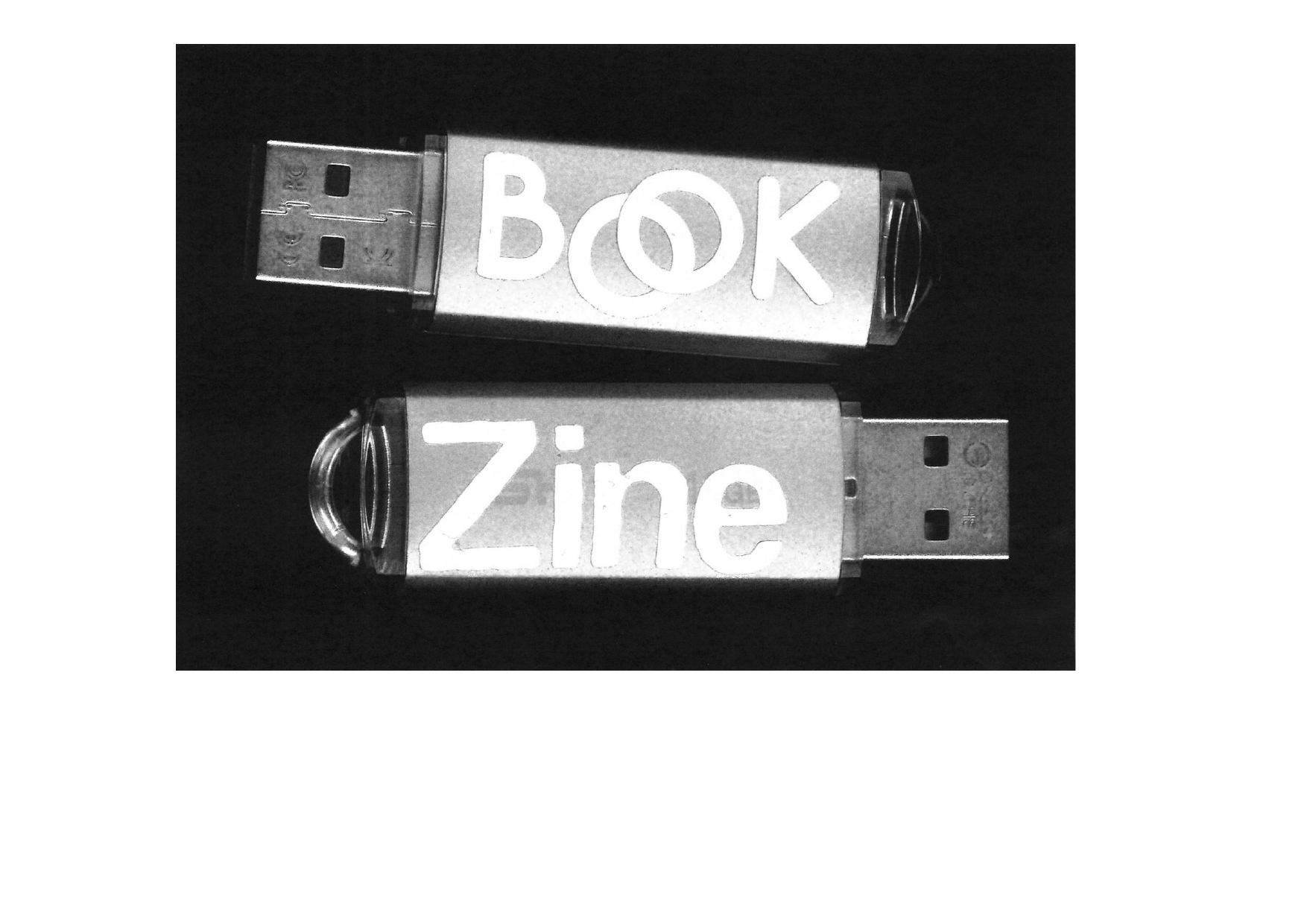 Amateur librarianship happens whenever texts are shared informally. An amateur (from French, meaning “one who loves, lover”) acts out of love (rather than motivated by prestige, or money); there is not often a conscious decision to be an amateur anything. Instead, we often see the word “amateur” as a negation or lack of professionalism. A rising imperative emerges, for amateurs to take up the task of librarianship. The 19th-century model of the public library that spread throughout the U.K. and the U.S.A. was an exemplar of social democratic values. Such libraries are now under threat. So, sometimes in response, but often without thought of the legal consequences, amateur librarianship happens in small, quiet ways that are usually mundane: passing a USB drive around, emailing a link or a file. I thought you should read this.