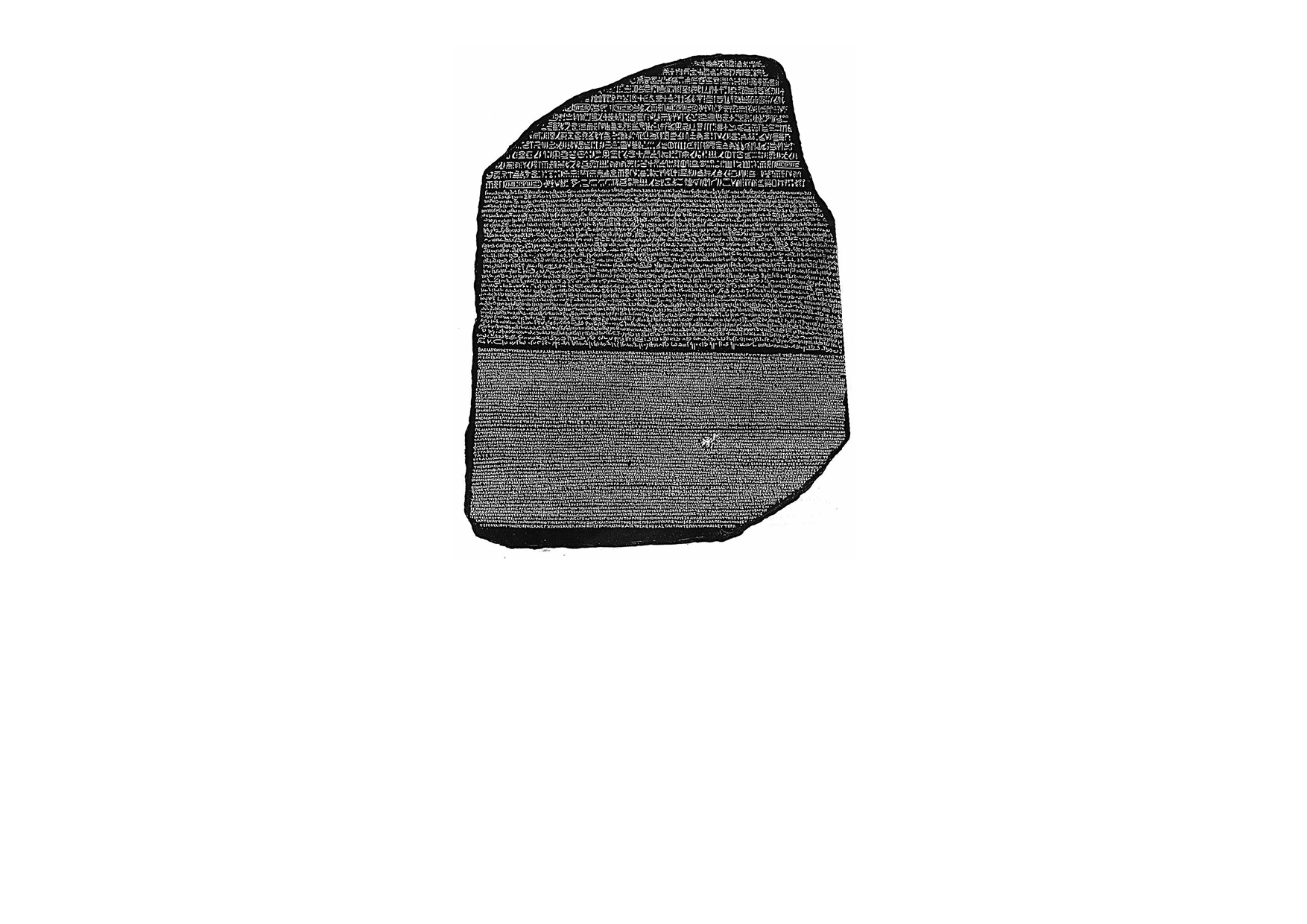 According to the philosopher Vilém Flusser, history---in the traditional sense of a record of events---begins with writing. As such, writing created a linear, historical consciousness. This allowed us to see events as part of a process that is manipulable by humans, outside of divine intervention. Before the technology of writing, a propriocentric notion of the world dominated human consciousness; perceived through the senses, immediate and without what we think of as history, which comes from the ability to store memory in texts. Flusser adds that “Those who use texts to understand the world, those who ‘conceive’ it, mean a world with a linear structure”.1

In pre-literate cultures, such as in Ancient Greece, songs were stitched together into rhapsodies.2 Before literacy, texts existed as oratories, plays, epics, proclamations and dialogues; mostly oral forms. The nature of text is to knit together communication. In literate cultures texts become textiles, tapestries that form cultural narratives.

Image: The Rosetta Stone, a tablet discovered in 1799, inscribed with three versions of a decree written in Ancient Egyptian and Ancient Greek